TeraWulf is led by an accomplished group of energy industry entrepreneurs with decades of commercial, financial, and technical expertise. Our leadership team has been working together for nearly 15 years in the energy infrastructure sector and is committed to our core values of excellence, accountability, and sustainability. 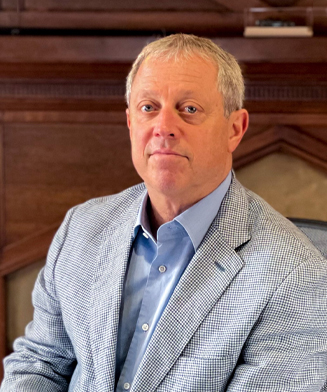 Paul Prager is the Chairman of the Board of Directors and Chief Executive Officer of TeraWulf Inc. Prior to TeraWulf, Mr. Prager has been the Founder and CEO at Beowulf Energy LLC and predecessor companies since 1990. Mr. Prager has extensive investment and entrepreneurial experience in international shipping, commodity trading and power generation. A graduate of the United States Naval Academy, Mr. Prager is a member of the investment committee and Trustee of the USNA Foundation. 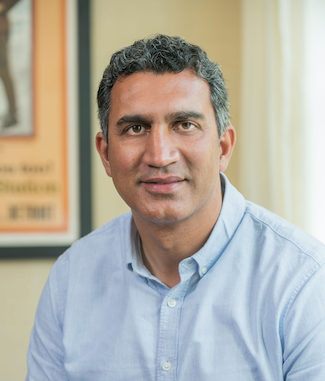 Nazar Khan is the Chief Operating Officer and serves on the Board of Directors for TeraWulf Inc. Mr. Khan brings tremendous experience in energy infrastructure and cryptocurrency mining and has led TeraWulf’s business strategy since day one. As COO, Mr. Khan will oversee the development and implementation of TeraWulf’s day-to-day operations, including hardware procurement, site evaluation, infrastructure buildout and identification of future growth opportunities. Mr. Khan previously served as Executive Vice President of Beowulf Energy LLC for nearly 20 years, where he led the firm’s acquisition and development efforts. Prior to Beowulf, Mr. Khan worked at Evercore Partners Inc. in both investment banking and private equity. Mr. Khan received a B.S. and a B.A. from the University of Pennsylvania. 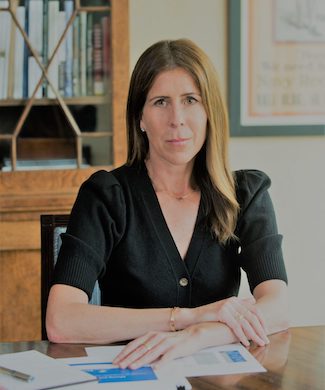 Kerri Langlais is the Chief Strategy Officer for TeraWulf Inc., where she is responsible for the development and implementation of the Company’s overall corporate strategy, business development, strategic partnerships, and growth initiatives. Ms. Langlais brings more than 20 years of M&A, financing, strategy and power sector experience. Most recently, Ms. Langlais was an executive at Beowulf Energy LLC, a leading private energy infrastructure company, where she led the company’s M&A and financing efforts. Before Beowulf, Ms. Langlais spent nearly a decade in the Investment Banking Division at Goldman Sachs, where she was most recently in the Natural Resources advisory group in New York. Ms. Langlais also worked at Harvard University where she provided advisory to the University’s overall financial strategy and planning. Ms. Langlais received her BA in Finance and graduated with honors from Boston College.

Kenneth Deane is the Chief Financial Officer of TeraWulf Inc., where he is responsible for the company’s financial functions, including accounting, audit, internal control and treasury. Mr. Deane brings more than 20 years of financial and operation experience in the power, high tech and public accounting sectors. Most recently, Mr. Deane was an executive with Heorot Power Holdings LLC, an owner and operator of power generation assets. Before joining Heorot Power, Mr. Deane held positions of Chief Financial Officer, Vice President and Corporate Secretary at Isonics Corporation; Senior Finance Manager at Sun Microsystems, Inc., and Audit Manager at Deloitte LLP. He holds a B.S. and M.S. in accounting from the University of Florida. 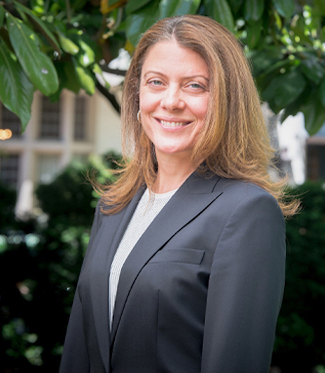 Stefanie Fleischmann is General Counsel & Secretary of TeraWulf Inc., where she oversees all legal and compliance matters for the company. She has also served as General Counsel at Beowulf Energy LLC for nearly 15 years. Prior to joining Beowulf, Ms. Fleischmann was a Senior Associate in the Mergers and Acquisitions Group at Paul, Weiss, Rifkind, Wharton & Garrison LLP, where she worked on a wide range of private and public M&A, joint venture, cross-border and financing transactions. She began her career at Freshfields and Willkie Farr & Gallagher LLP in New York and Frankfurt, Germany. Ms. Fleischmann holds a J.D. from Heidelberg University and an LL.M. from Boston University and is admitted to practice law in New York and Germany.

View Board of Directors