Sustainable Crypto Mining: Us vs. Them

Not every bitcoin is created equal when it comes to sustainability.

TeraWulf shows that there is a different way.

TeraWulf is committed to sustainability and proving it through our transparent reporting process. We’re changing the paradigm for cryptomining with a vision towards a zero-carbon future by making sure our operations are low to zero carbon from the start.

So, what sets TeraWulf apart from the pack when it comes to how we compare to other cryptocurrency mining operations?

The Source of Our Power

Unlike other miners, TeraWulf utilizes zero-carbon energy such as hydro-electric power, solar power, and nuclear energy. While other Bitcoin mining companies claim their operations are sustainable, sustainability can often be difficult to determine.

Many Bitcoin miners power their operations with electricity generated from the burning of fossil fuels. In 2021, about 60% of the US energy grid was powered by fossil fuels, while nuclear and renewable energy sources constituted 19% and 20% of energy sources, respectively.

All of this means that a cryptomining operation running on grid power alone may be powered by only 40% clean and renewable energy sources. In contrast, TeraWulf utilizes a minimum of 90% renewable sources of power for our Bitcoin mining operations.

Some cryptomining companies claim that their operations are sustainable under the banner of being carbon-neutral. Despite deriving the majority of the energy from fossil fuels, carbon neutrality can be achieved by simply purchasing carbon credits. This is not sustainable.

Instead of emitting carbon and then “offsetting” these emissions later, TeraWulf doesn’t emit any carbon from the onset. This is the difference between being zero-carbon and carbon-neutral.

A Different Way of Powering Crypto

Unlike many other data centers, TeraWulf’s facilities are strategically located, either in regions with ample access to hydropower or co-located alongside zero-carbon nuclear facilities.

Our Nautilus Cryptomine facility is located directly beside a zero-carbon nuclear energy generating facility, providing us with a 100% zero-carbon power source right next door.

Our Lake Mariner Data facility is located on the shores of Lake Ontario, where 90% of the energy comes from hydropower. Additionally, the facility creates jobs for workers who have been displaced by the the State of New York’s transition away from fossil fuels.

To us, Bitcoin mining must be sustainable or it’s not worthwhile. 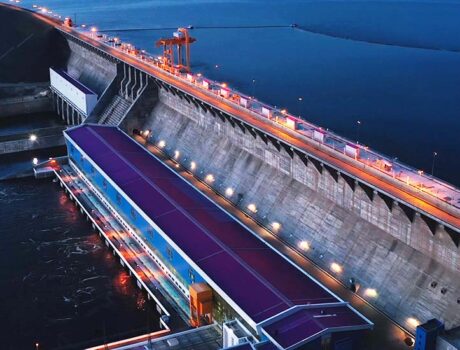 What is Sustainable Crypto Mining? 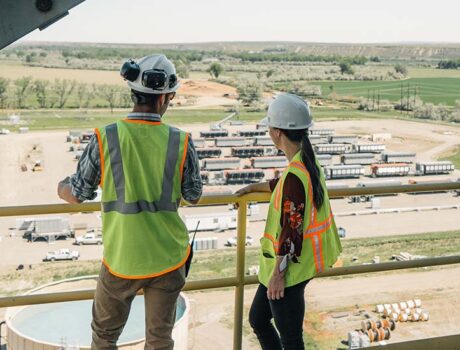 What is the Future of Crypto Mining? 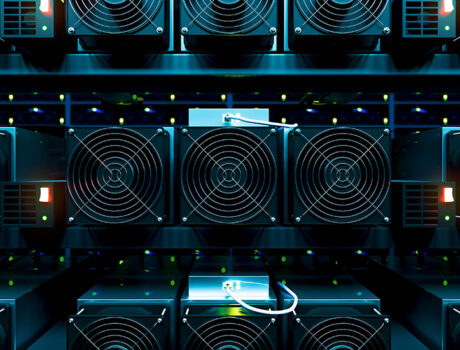 What is Crypto Mining? 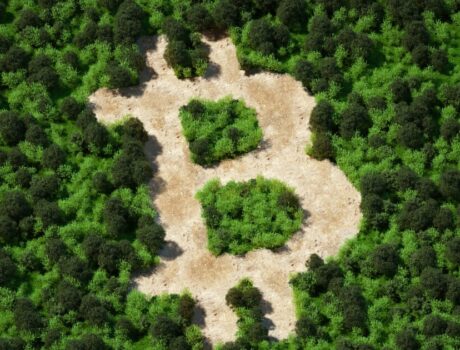 Energy Intensive Bitcoin Mining: Can the Use of Renewables Answer Critics of Cryptocurrency? 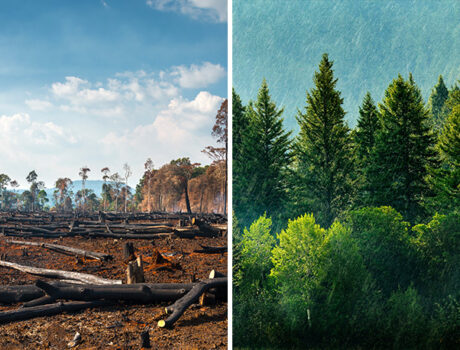 Sustainable Crypto Mining: Us vs. Them